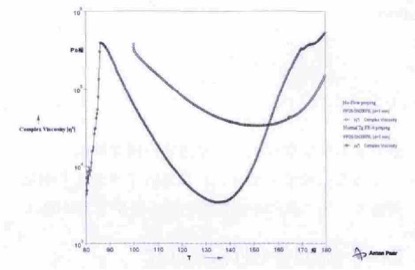 Non-Flow Prepreg index
GT is an important index to evaluate the fluidity of ordinary FR-4 prepregs at high temperature. Prolong GT of prepreg can increase resin flow ability at high temperature, thus enhancing resin’s wetting and filling capacity. However, Non-Flow Prepreg is not easy to fall out of powder, and the fluidity of the resin at high temperature can not be judged by the GT. To this end, it was established test method of Non-Flow Prepreg’s resin fluidity in IPC-TM-650.
As shown in Fig.3, two 1-inch holes were punched in the sample, the sample、laminated board、release film and pad were placed in two thin steel sheet, and the laminate was placed on a sheet maintained at 171℃±2.8 ℃ in the pressing machine, Immediately clamping mold and make pressure to 1380kPa±70kPa. After at least 20 min at full pressure, remove the pressure and remove the laminate. 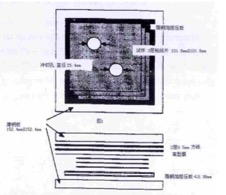 Glass transition temperature curve
The earliest non-flowing prepreg was a thermoplastic rubber-filled epoxy system or an epoxy system synthesized from partially cross-linked acrylic acid. With the advancement of technology, “non-fluidity” is before the material in the formation of B-order form, It is achieved through chemical way to control molecular weight distribution.Choosing SP120N and a company’s V material,and they were pressed into sheet separately,then test the glass transition temperature of the sheet. The results are shown in Table 1.
Table 1 Tg Test Result 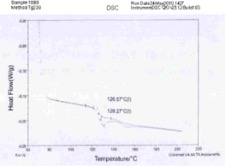 Non-Flow prepreg mechanical processing
In the combination of cooling plate and PCB, due to the different shape of PCB and cooling plate, opening window area often have components, cooling plate window position does not want any resin outflow. As the Non-Flow prepreg of connecting material, it is necessary to pay attention to the machinability during opening window operation. If the edge of the window position for Non-Flow Prepreg has crack, because of its poor fluidity, where prone to substrate cracks and voids, there is the risk of stratification.
Choosing 1080 prepreg with SP120N and ordinary FR4 material , using the same punching tools and parameters, have punching test and assess the hole wall quality. As shown in Fig. 7, Fig. 8. 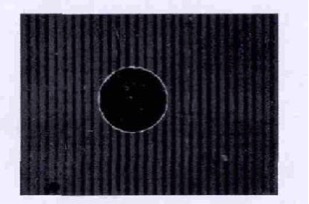 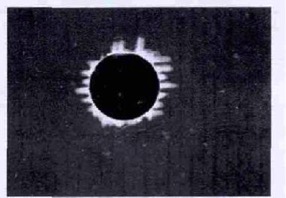 More products informations, please contact system@corefrp.com, we have a specialized technical engineers service for you, at the same time we can offer you free samples.

Discussion on the features of No-Flow prepreg.pdf