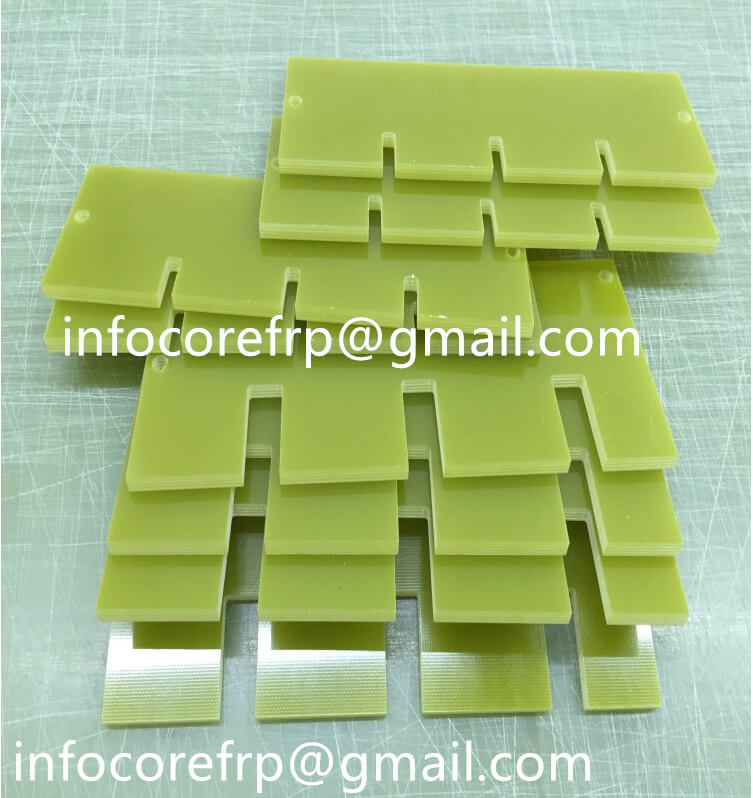 In the production system, gas phase flame retardant and condensed phase flame retardant are two widely recognized flame retardant modes for a long time. Phosphorus substances have the functions of dehydration, cross-linking, and carbon formation in the condensed phase during combustion, which can increase the carbon formation rate, which means that less materials are burned. Generally speaking, when the carbon formation rate is as high as 40-50%, The LOI can be higher than 30%. The generation of carbon will reduce the generation of combustible volatiles during thermal decomposition, which will affect the next thermal degradation, forming an insulating carbon layer on the surface of the material, and the LOI of carbon itself is as high as 65%; Dilutable combustible gas is generated, and both will take away or absorb heat to generate phosphorus-containing polymer, which can greatly increase the LOI index. In the gas phase, small molecular phosphides such as HPO2 and HPO are generated to inhibit flame propagation and exert flame retardant effect. Nitrogen-based flame retardants burn and decompose to absorb a large amount of heat and release nitrogen, which dilutes the contact between oxygen and epoxy resin. Nitrogen can promote the existence of multi-bond substances, which require more energy when burning. It promotes the intermediate containing PN bond, which is a better phosphorylation reagent than the original independent phosphorus-containing system.

Based on the particularity of the board used for PCB, achieving the flame retardant effect is only one of the properties that must be met, and it is significantly higher than the requirements of other materials in terms of heat resistance, water absorption, chemical resistance, and electrical properties. Traditional additive phosphorus and nitrogen flame retardant used in paper-based and composite-based systems. For example, the application of triphenyl phosphate and melamine compounds in the epoxy system of FR-4 is very inadequate.

In the actual process, we chose a formula system of special resins with different phosphorus content and different nitrogen content for the combustion grade experiment.

It can be seen from the table that 3% of phosphorus-containing resin is equivalent to the grade of V0~V1. The addition of nitrogen-containing resin and ATH significantly improves the flame retardant properties of the system.

Use the above formula to make glue, and use E-type glass cloth to make laminates. From the above experimental data, we find that the compatibility of the resin is better in the experiment. The key is that ATH is dispersed in the system. We analyzed the adhesive sheet of the sample with bad PCT and found that there was agglomeration of small particles. Therefore, it was necessary to add a surfactant to treat it to improve the dispersion of ATH in the glue system and prevent aggregation. Stirring should be strengthened to avoid sedimentation and affect the glue and substrate characteristics.

Some PCT bursts occurred. We checked the system, the bursts were due to high water absorption and the presence of internal stress in the solder caused abnormalities. Regarding such defects, we start with resin and adjust the formula.

During pressing, there are low molecular weight raw materials in the resin, and the glue flow is relatively large during the pressing process. Improved by increasing the molecular weight of the resin, the rheology curve is roughly same as that of ordinary FR-4 resin.

Through the problems encountered in the experiment, our engineers discussed and improved from the aspects of raw material performance-price ratio, process route optimization, etc., we finally produced a board with better performance than ordinary FR-4.

For more information about FR4, please contact us infocorefrp@gmail.com